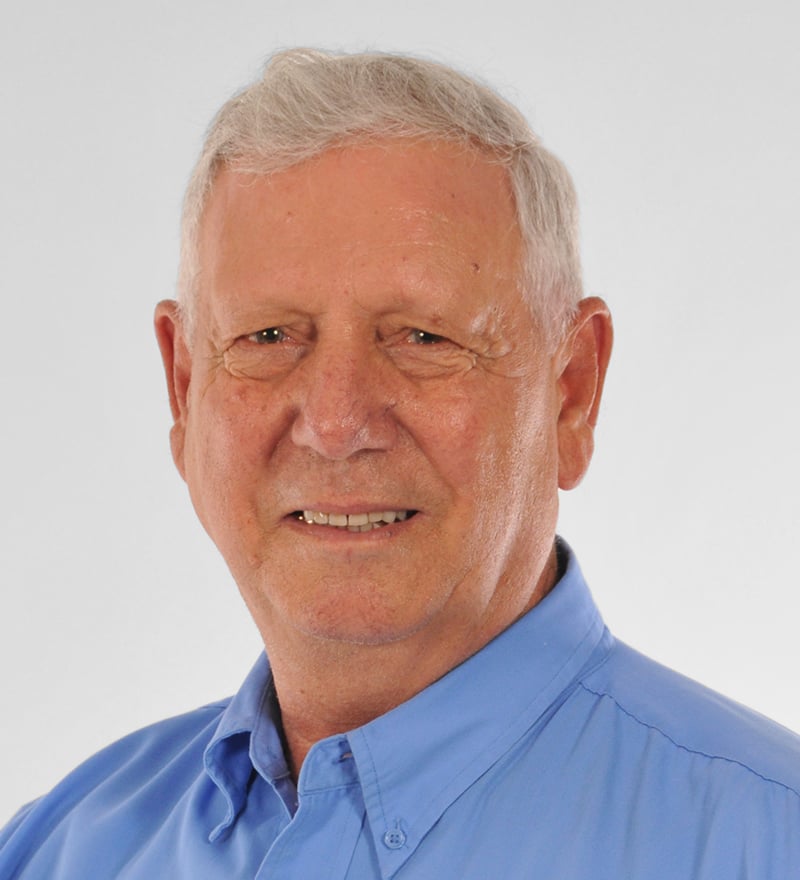 His affiliations include the Illinois Oil and Gas Association, the Independent Oil Producers Association (Tri-State Chaper), and the International Association of Drilling Contractors. In 2017, he received the IOGA “Service Person of the Year” award. Carl resides with his wife in Carmi, Illinois. They have two daughters.