Mitchell Drilling endures today because of the experience gained from those who lived and worked in the oil fields before us...and from the wisdom to listen and to learn from their mistakes.

In the 1940s when the oil boom exploded in the Illinois Basin, George Mitchell’s father, Thomas, and his four brothers migrated to Carmi, Illinois and formed Mitchell Brothers Drilling and Trucking Companies. 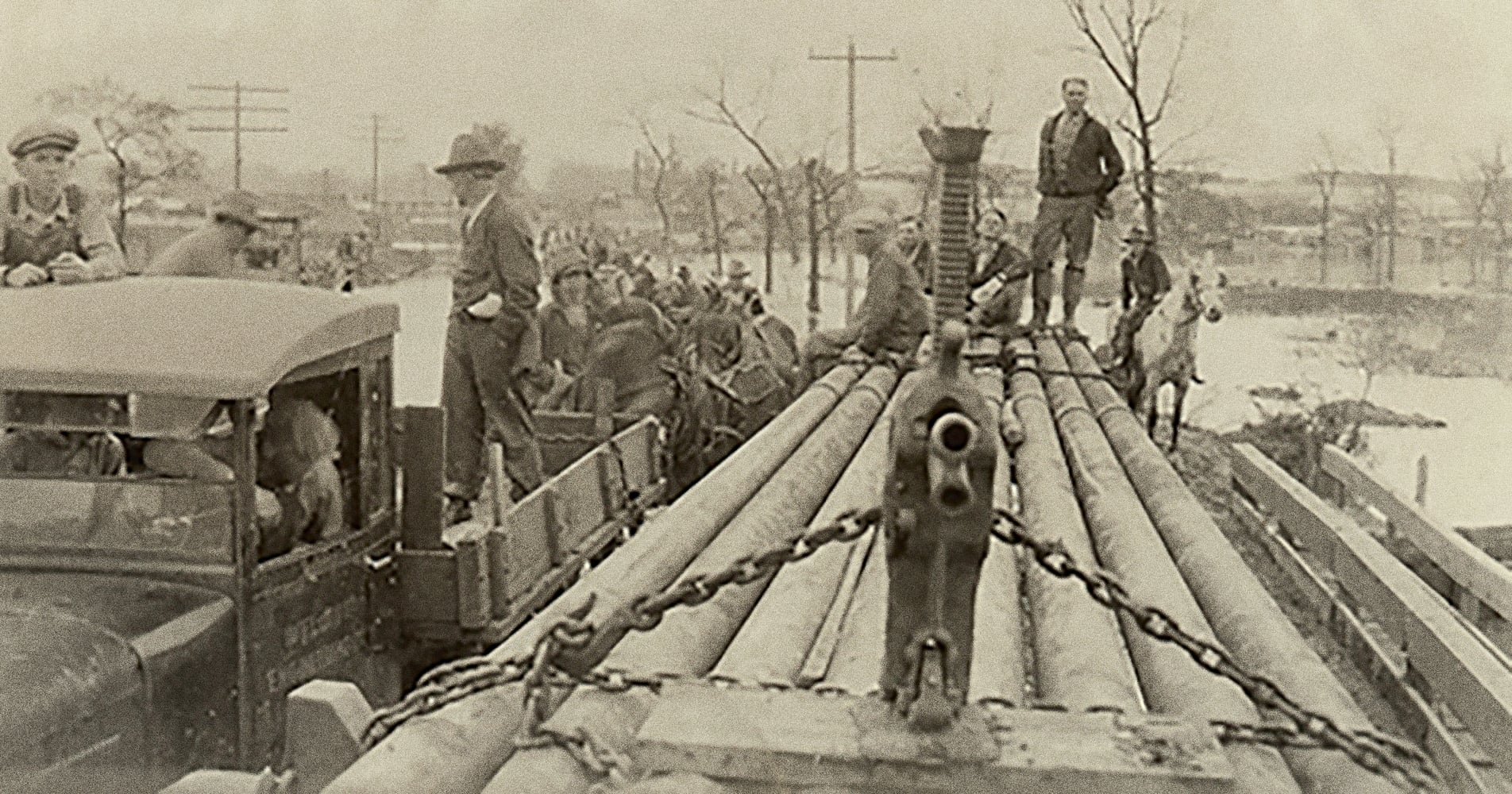 Drilling activity began to dissolve in the Basin in the 1950’s, as did the Mitchell Brothers’ partnership. With one rotary rig, the drilling business continued under the ownership of Thomas A. Mitchell Drilling. Upon his death, his widow, two sons, and a daughter inherited the company. 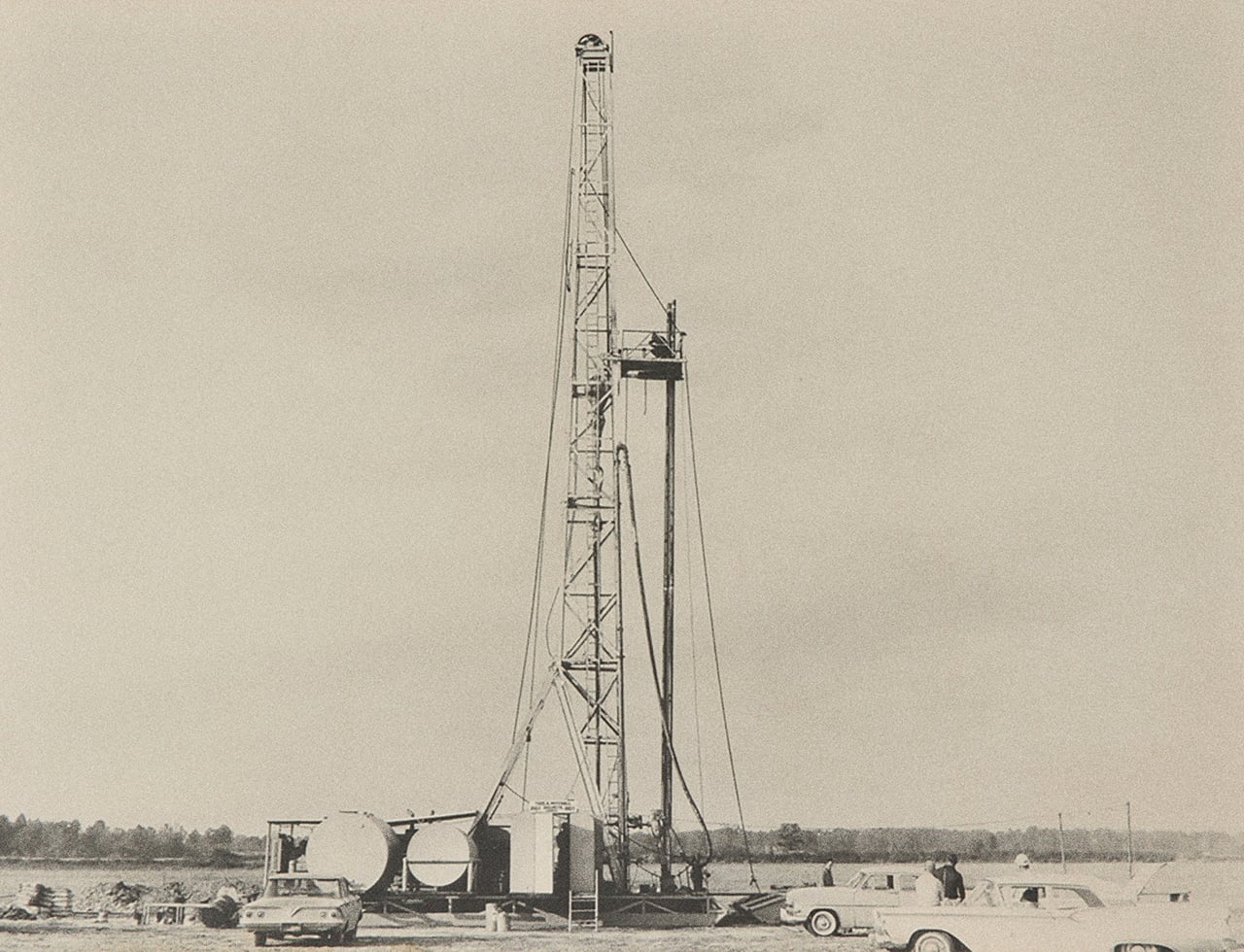 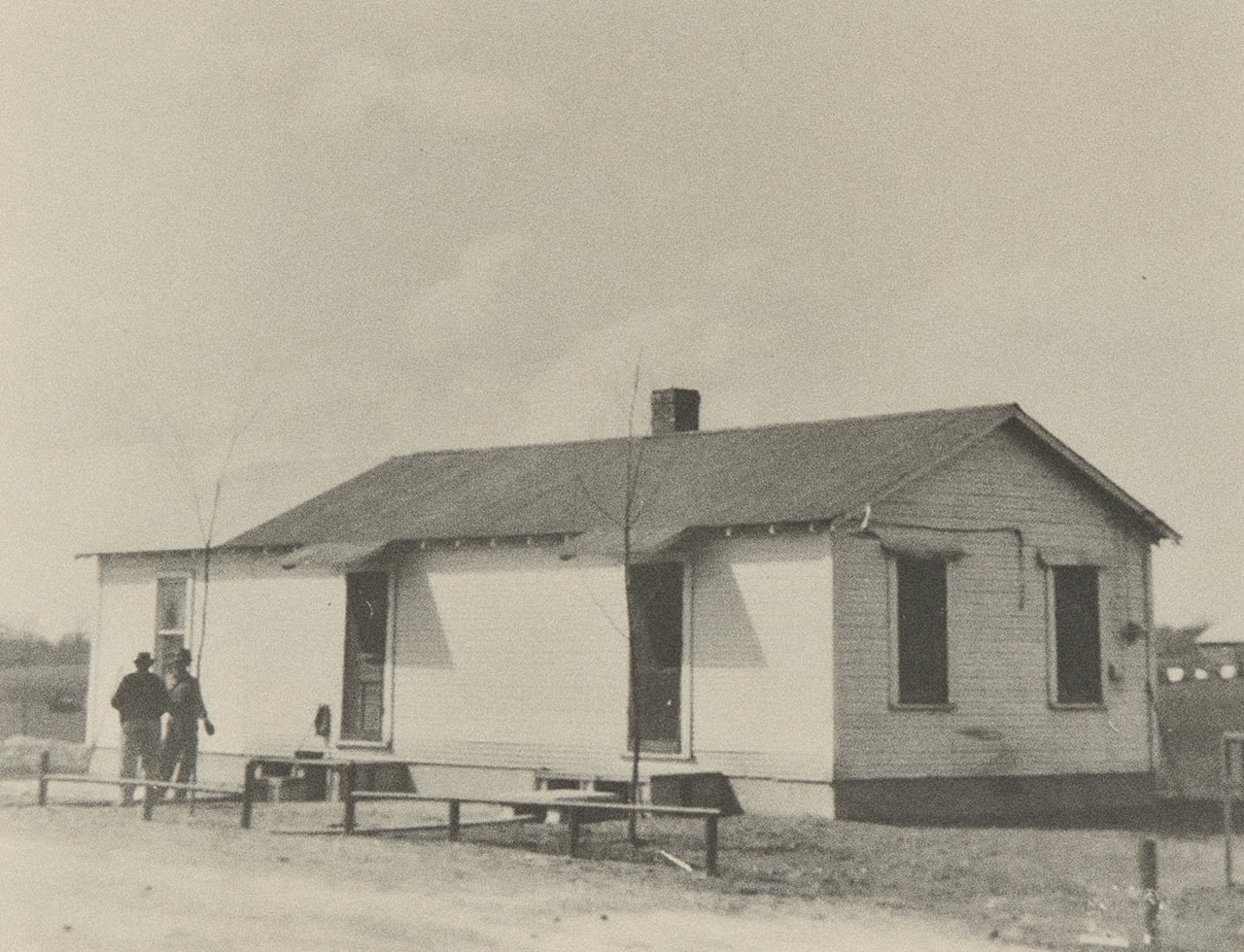 One of Thomas’ sons, George N. Mitchell, held the drilling company together during the lean times of the 1960’s. With perseverance and an honest reputation, the Geo. N. Mitchell Drilling Company (Geo. is an abbreviation for geology and George) survived depressed times and grew from a single-rig operation into one of the largest drilling contractors in the Illinois Basin.

George N. Mitchell's “don't give up” attitude and prudent management talents successfully steered the company through lean times. Retiring debt and storing rigs in the late 20th century prepared the Company to endure the depressed oil market in the 1980’s and 1990’s. This strategy positioned Mitchell Drilling for a brighter market in the 21st century.

Planning for the hard times is as important as tempering the rewards of success.

When better days came, lessons of experience taught the message that the good times would not last forever. Nothing ever does. Some companies fall prey to speculation and empty promises when oil prices are high. Nevertheless, world events, political and economic influences can affect markets overnight, and only then is success sustained through prudence, patience, and the will to resist the extravagance of “better days”.

The late George N. Mitchell summarized his management philosophy with a favorite quote:

The credit belongs to the man who is actually in the arena, whose face is marred by dust and sweat and blood, who knows the great enthusiasms, the great devotions ... and spends himself into a worthy cause ... who at best, if he wins, knows the thrills of high achievement - and if he fails - at least fails while daring greatly so that his place shall never be with those cold and timid souls who know neither victory nor defeat.

‍Managing and Passing the torch

Chris Mitchell, President & Geologist
In 1976, George N. Mitchell passed the torch to his son, Chris, but it was a position that was earned with years of sweat and tears, not by blood alone. Chris started in the oil fields as a roughneck in 1966 at the age of 13. This was his only source of income until he graduated from Southern Illinois University in Carbondale with a degree in geology. Chris Mitchell learned the qualities of leadership and calculated risk-taking from his father, George N. Mitchell. Today, Chris manages the company's growth, and his 'in the trenches' experience gives him a unique insight into all aspects of the business.

Ryan Mitchell, Engineer
‍Fourth generation driller, Ryan, Chris' son, is a graduate of the Engineering School at the University of Tennessee with a B.S. in Mechanical Engineering. His involvement in Well Planning and Completion is bringing new ideas and technologies into the business. To continue to offer our clients the best in the Basin, Ryan spearheaded the capital investment of a new (not refurbished) rotary rig in 2014. Rig #21 is a “new tool in our shed” with advanced technologies and additional capabilities. It is the most advanced, high-tech rotary rig in the Illinois Basin.

Carl Julian, Vice President of General Field Operations
‍Organized and decisive, Carl’s life-long dedication and passion for his work are enormous contributing factors to the success of Mitchell Drilling. He has been referred to as “a giant among men in the oil drilling fields” by those who know and respect him.

Ron Wooten, CPA and Vice President of Finance
‍Ron is financially astute in all aspects of energy-related accounting and tax matters. His fiscal planning acumen and control keep our costs low and our pricing competitive for the value we bring to our clients. 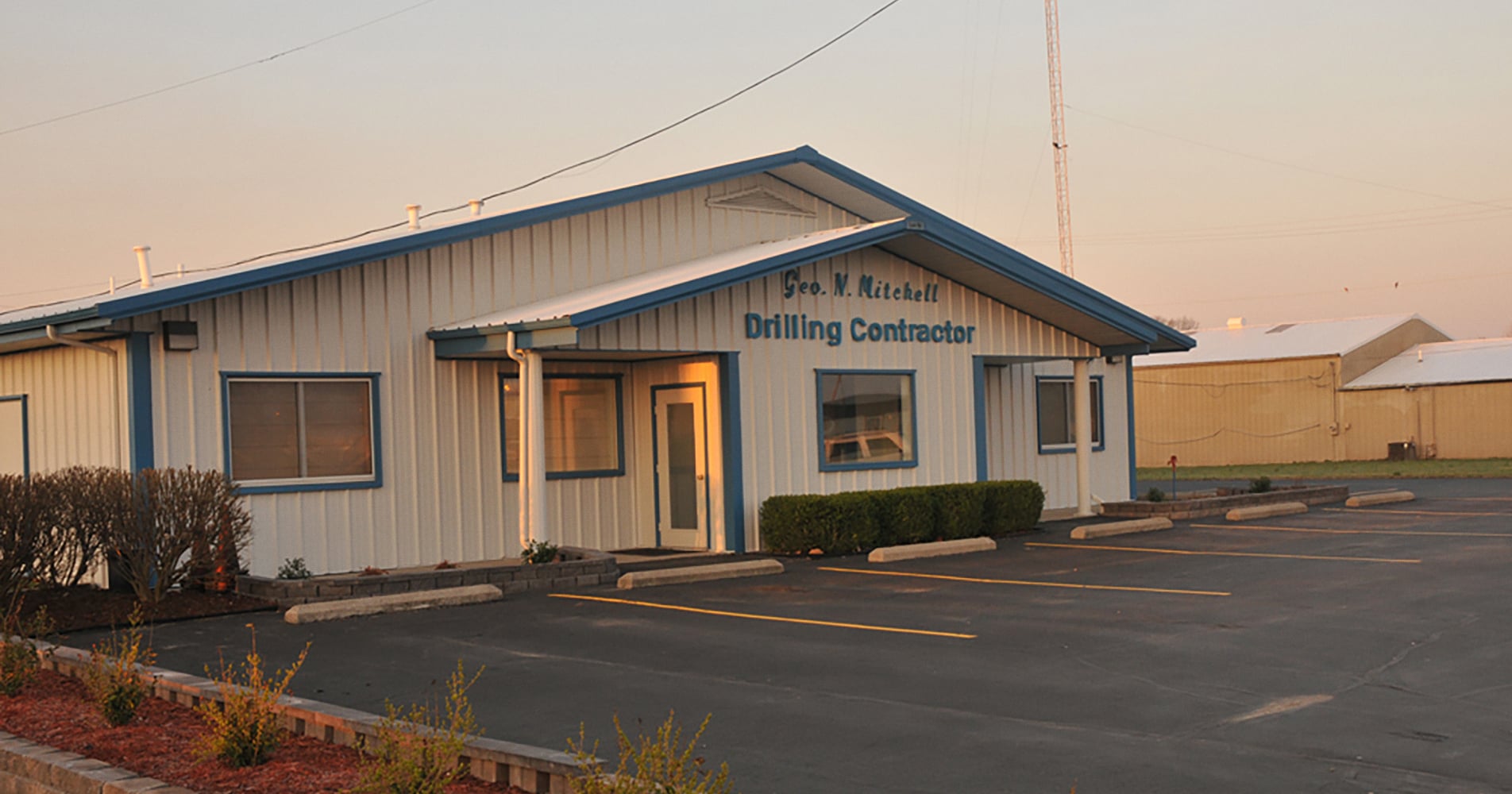