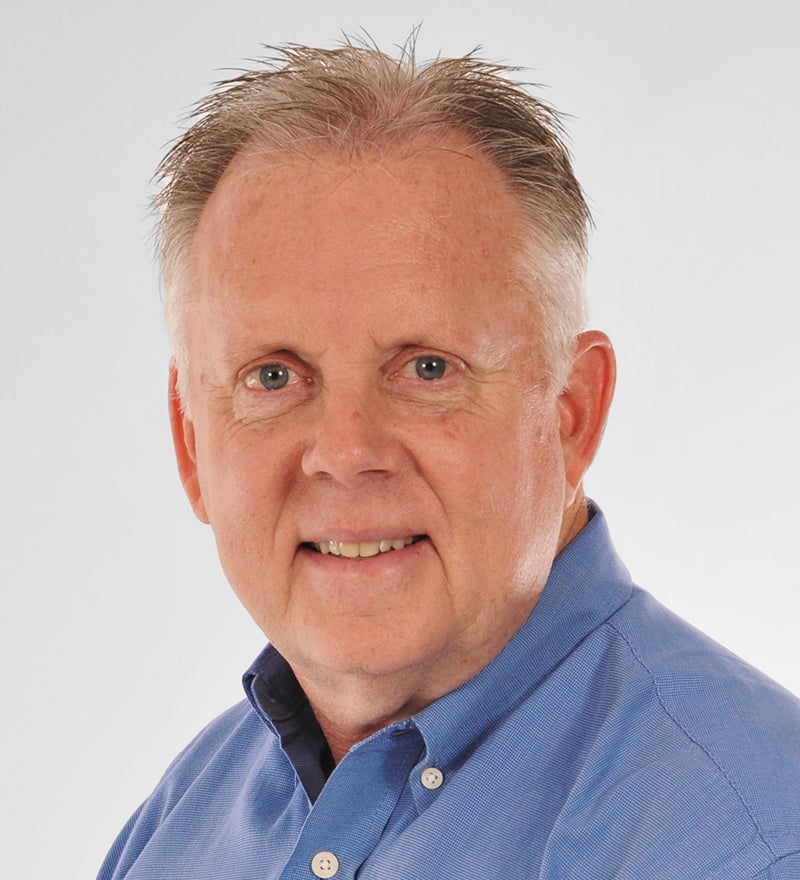 Chris Mitchell, President, graduated in 1977 from Southern Illinois University, Carbondale, IL, with a Bachelors Degree in Geology. Chris spent his summers and school vacations as a roughneck and rig hand for Mitchell Drilling. He graduated to supervising rigs and participated in completion work on company wells. His background includes field mapping and research work with the Yellowstone Bighorn Research Association at Red Lodge, Montana. Chris is a certified geologist and President of Mitchell Drilling.

Chris has served in several official capacities including president of the following associations: the Illinois Geological Society, the Illinois Oil and Gas Association, the Southern Illinois University Geology Club, and the American Institute of Professional Geologists (Indiana/Illinois Chapter). Other industry affiliations include: the Independent Petroleum Association of America (Advisory Board and State of Illinois and Missouri Governer), the Independent Oil Producers Association (Tri-State Chapter Board of Directors), the American Petroleum Institute Division of Production, the International Association of Drilling Contractors, and the American Association of Petroleum Geologists. He also participated in the 1983 Symposium on Enhanced Oil Recovery, at S.M.U. in Texas, and he is currently Chairman of the Illinois Petroleum Resources Board (IPRB). Chris is also a member of the Indiana Oil and Gas Association.

His community involvement consists of past president of the Carmi Chamber of Commerce, Carmi City Council Member and Chairman of the Police Committee and member of First Christian Church. Chris resides in Carmi, Illinois with his wife, Barbara, a Computer Science and High Level Math instructor for the Carmi White County school system. They have three children, Kelly, Megan, and Ryan.